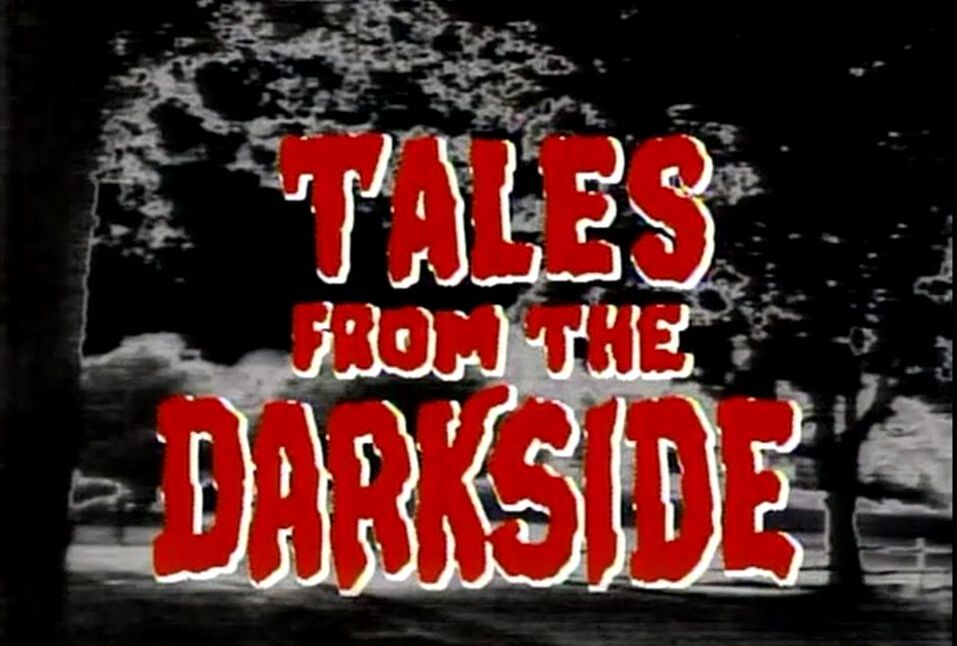 Pulp TV: TALES FROM THE DARKSIDE

Monthly posts covering each season start in October, 2021, and continue through February.
​
​SERIES OVERVIEW: Tales from the Darkside, created and executive-produced by George A. Romero, ran for five seasons in syndication and spawned a feature film starring series actors Christian Slater and Deborah Harry. A kind of follow-up to the Romero-directed Creepshow, Tales from the Darkside featured a pulp-inspired, hybrid mixture of horror and humour that often teetered on the brink of absurdity. Series creative talents included writer Michael McDowell (Beetlejuice, Batman), director Bob Balaban (Parents), and John Harrison (Day of the Dead). Episodes were often adaptations of classic pulp and horror stories by Stephen King, Joseph Payne Brennan, and Robert Bloch. The series was reportedly planned for a semi-anthology reboot by Joe Hill around 2013, but this did not come to pass.

As with all of the series that fall within the "B-TV radar" range, we treat this series on its own terms, sometimes lauding it, and sometimes reviling it, but always appreciating the lurid late-night slot it was trying to fill with tales combining horror, morality, and hilarity, a hybrid horror cocktail that film scholar Philip Brophy calls "horrality."
​
​Monthly posts feature commentary on one season. Most recent posts are at the top. Scroll down or for earlier posts and for the archive.

Where possible, we have tried to include streamable versions of Tales from the Darkside ​episodes. Don't hesitate to notify us if these become unavailable.
Contact Us
THE HAUNTOLOGIST